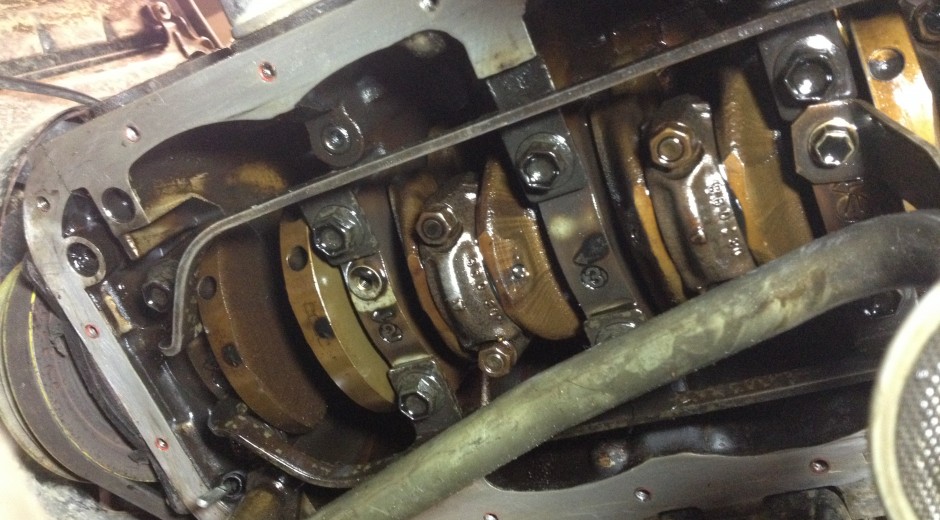 Today i am going to test the Swift GTI engine 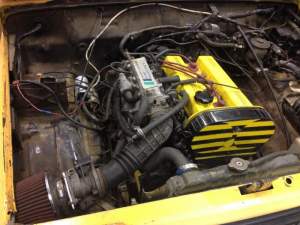 The previous owner told me that there was a ticking noise in the engine, They removed the oilpan for inspection and found nothing. 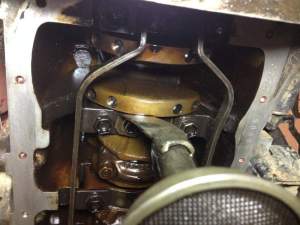 I could not start the engine without some oil in in. so i wanted to install the oilpan back on the engine, but something caught my attention. The crankshaft was touching the oil-tube, Could this have been the ticking problem ? (I hope so) 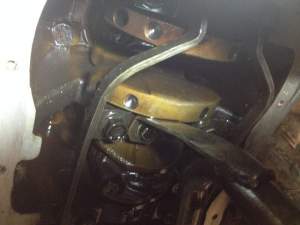 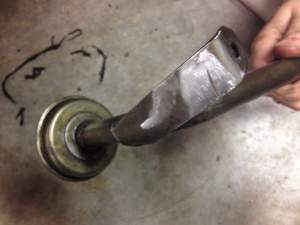 I took the tube of the engine, and as you can see it touched when the crankshaft turned. After bending the tube, i placed it back on the engine, and now it doesn't touch anymore.

So i installed the oilpan and put some oil in the engine and started it.

It Starts great, but this is not just a ticking sound. It sounds like there is something going wrong under the valvecover or bearing worn out.

An exper looked at it and told me there is a bearing on the crankshaft worn out.

I'm going to take the engine out and strip it for further inspection at an engine revision company.